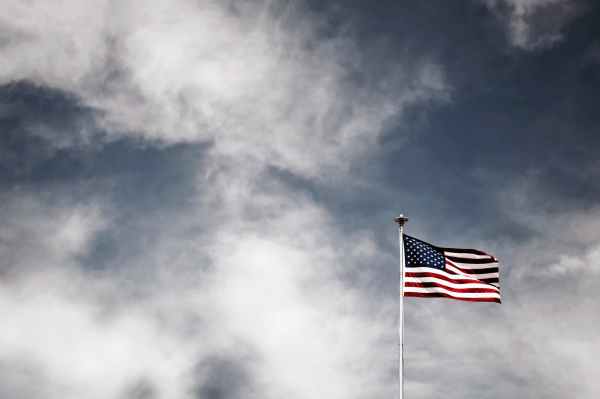 Less than a week from the day
when a new president was inaugurated and a former president pouted,
you, as honorable a man as I know who keeps his promises and will keep this one,
took an oath to a new country.

Two weeks after a mob of supposed patriots stormed the US Capital in an act of insurrection,
you walked alone into the Department of Homeland Security,
found your way to the Naturalization Office, stood before a judge,
and vowed to be their fellow citizen.

We swore this is not who we are,
while looking into the mirror of what we had indeed become,
and wondered how we had so neglected our collective health
and let ourselves get into this state.
You swore to defend the constitution and the laws of the United States of America,
in hopes of what we may yet become.

Others bore arms in intimidation of their fellow citizens;
you swore to bear arms on behalf of us all, if required,
and to perform work of national importance
for our common good—
when have I considered whether the work I do this day
could possibly be of national importance
to the sisters and brothers I will pass today on the street?

We are astonished to realize the depth of divisions among us;
you pledged your allegiance to the breathtaking task
of being, becoming,
one nation
indivisible
with liberty and justice for all.

When we lost faith,
you prayed to God above for all of us.

You mastered the only language most of us know
(and demonstrate frequently enough our elementary grasp of it),
spoke it clearly and distinctly as a newly naturalized citizen must,
showing you had added it to your multilingual list,
three more than I will ever master.

You dreamed of this day and worked for it,
dreamed of the future it represents for your family.

The journey has been long and hard.
You have traveled far to claim a new homeland,
and perhaps one day your children or your children’s children,
like many of my own family who journeyed back to Denmark,
will journey back to where you came from,
and do what Americans do—
look up long-lost family members,
honor ancestors,
learn their stories,
sing their songs,
trace your footsteps
—and then return home.

In a year when
one sworn to protect and serve
knelt on a black man’s neck
and many wondered if their lives mattered at all
and some of us at least began to examine
the legacy of slavery, Jim Crow,
and the subtle and not so subtle and endless evolutions
of our racism and genocide,
you faithfully answered questions about the best parts of our history,
and you, a black man,
accepted this history for what it is
and committed yourself to making it what it has yet to be.

At a time when nearly everyone who calls herself or himself an American
is variously
bewildered,
or ashamed,
or humiliated,
or confused,
or sorry,
fearful or too angry to admit it,
despairing or at least saddened,
you rejoiced to be counted one of us.

You became a citizen of the United States of America.

Perhaps there is hope
in the hopes of one who so hopes
for us all.

I am honored, sir, to be your fellow citizen.

6 thoughts on “Dear Samson: To A New American”